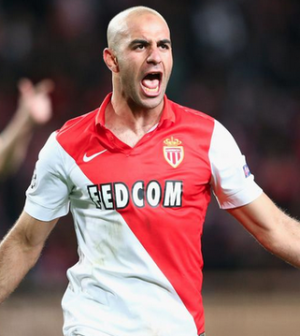 It is being reported this morning that Chelsea have made a move for AS Monaco centre-back Aymen Abdennour.

With Everton demanding more than £30 million for young John Stones, the Telegraph are reporting that Chelsea will look elsewhere for a centre-back in the final days of this summer’s transfer window.

The 26-year-old Tunisian international was a rock in the French Ligue 1 side’s defence last season since making the switch from Toulouse.

Abdennour notably had a good game in the first leg of their UEFA Champions League second round victory over Arsenal.

Chelsea have shipped seven goals in their first three games to start the 2015-16 season and with John Terry finishing only one game, José Mourinho is expected to dip his hands in the transfer market over the bank holiday weekend for a new defender.

However, Chelsea will need to get on their bikes if they want to land Abdennour as Football Espana are reporting today that Spanish La Liga side Valencia want the player to be Nicolás Otamendi at the Mestella, following the Argentine’s departure to Manchester City last week.

The 6’2″ Chelsea target is good in the air but prone to conceding free kicks.

Chelsea currently only have John Terry, Gary Cahill and Kurt Zouma as centre-backs, although Branislav Ivanović can fill in in emergencies, though the Serbian is one of only three full-backs in the first-team squad.