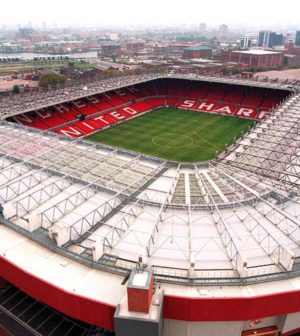 Manchester United remain top of the world’s 20 richest club for the second year in a row, says Deloitte.

The Deloitte Football Money League is based on the 2016-17 season and features 10 Premier League sides in their list of 20 clubs from around the world.

The list only takes revenues into account and not any club’s debts.  The top 20 is as follows:

There was only €1.7 million separating Manchester United at the top and Real Madrid in second place.

Manchester United’s €676 million revenues were boosted by their €44.5 million prize money from UEFA from winning the Europa League last season.