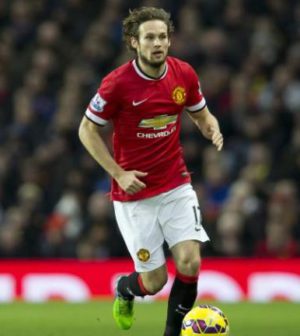 Manchester United will be looking to fend off Liverpool and Chelsea in their chase for second place with a win at out-of-form Newcastle United at St James’ Park on Sunday.

Prior to the game, José Mourinho has spoken to the media at his pre-match press conference today to give an injury update and team news.

The Red Devils boss was able to confirm that Zlatan Ibrahimović is back in first team training after recovering from his knee problem.  However, the Swedish striker will not be available for selection this weekend.

Ibrahimović missed seven months in 2017 due to a serious knee ligament injury picked up in a UEFA Europa League tie at the end of April.  The 36-year-old finally made his return in November before re-aggravating the injury on Boxing Day.

The Swede has been working hard on his fitness and is now back in full first team training but the game against Newcastle on Sunday will come too soon.

Eric Bailly will also miss the trip up North as the Ivorian continues to work his way back into first team contention after surgery on his ankle that has kept him out for the past three months or so.

The final absentee for this weekend’s game at St James’ Park is Daley Blind.  Mourinho has confirmed today that the Dutch defender is still out with an ankle injury that has caused him problems in recent weeks.

Some positive news for United fans is that Phil Jones is expected to be back in contention to face Newcastle after missing last weekend’s victory over Huddersfield Town.