Don't Miss
Home   >   Blogs   >   Real Madrid vs Liverpool: Players that have played for both teams

Real Madrid vs Liverpool: Players that have played for both teams 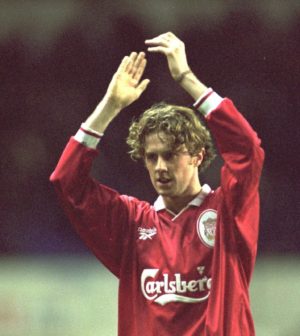 After two very intense semi-final legs, the two teams competing in the UEFA Champions League final have been confirmed – Real Madrid and Liverpool. These clubs are two of the most successful teams to compete in the competition with Real Madrid winning the competition 12 times and Liverpool winning it 5 times. Real Madrid were the Champions League betting favourites at the start of the season whilst Liverpool were considered outsiders for the trophy. Despite what odds were at the start of the season, the two teams will be facing off against each other in a one off game where both teams have a very good chance of winning the Champions League trophy. There is currently no players in both Real Madrid’s or Liverpool’s squad that have played for both teams, but there have been players over the years which have played for both of these huge clubs.

In his prime, Michael Owen was one of the fastest strikers in the game and was a powerful and accurate finished. Unfortunately for the striker, his career was plagued by injuries which affected the physical side of his game, such as his pace. Despite facing constant setbacks in his career, the former England international managed to play for both Real Madrid and Liverpool.

Owen started his career in the Liverpool youth team and managed to make his debut for the club at only 17 years old. During the eight seasons he spent at his childhood club, Owen managed to score an impressive 158 goals in 297 appearances and won multiple team and individual honours along the way. One of his best seasons at the club was the 2000-01 season where he helped the club to a ‘cup treble’ – the League Cup, FA Cup, and the UEFA Cup. He also managed to secure the European Player of the Year award in recognition of his performances. In 2004, Real Madrid secured the services of the English striker for £8 million after his future was up in the air following the sacking of Gérard Houllier. Despite being signed as a “Galáctico”, Owen only managed one season at the club before returning back to England.

Playing primarily as a right back in his length career, Álvaro Arbeloa had the privilege of playing for two of the biggest clubs in world football. Arbeloa started off his professional career with Real Madrid despite spending the majority of his youth career playing for the Real Zaragoza youth team. During his first stint at the club, Arbeloa spent the majority of his time playing for Real Madrid Castilla (the reserve team) and only managed to make two appearances for the first team before being shipped out to Deportivo de La Coruña. The full-back spent six months with the club from Galicia before he was signed by Liverpool. Arebola failed to win a trophy during his season and a half at the club, but the defender was usually defensive solid whenever he played. Arbeloa then returned to Real Madrid in 2009 where he became a key player, having the ability to play on the left and right hand side of the defence. The full make ended up making 233 appearances in his second spell at the club, winning eight trophies including two Champions League trophies.

Steve McManaman is one of the very few English players which have managed to have a very successful career abroad. He is also the most decorated English footballer to have played for a club abroad. Like Michael Owen, McManaman started his career in the youth system at Liverpool before being promoted to the first team. The midfielder quickly became a regular in the first team squad and emerged as one of England’s best wingers and later became one of the best all round midfielders in the Premier League thanks to his natural running and dribbling ability. During his time at the club he was a key part of the squad which managed to win the 1992 FA Cup final, and the 1995 League Cup trophy. His impressive performances on the pitch led to interest from clubs such as Barcelona and Real Madrid.

With contract expiring, Real Madrid signed McManaman on a pre-contract in 1999. His signing meant that he was the second ever English player the play for the club. It was during his four year spell at the club where Real Madrid enjoyed a period of success with McManaman helping the club win eight trophies, appear in 11 cup finals and consistently making at least the semi-finals of the Champions League in every season. He was also the first English player to win the Champions League twice. All this was achieved despite having limited playtime during certain periods at the club due to the ‘Galactico’ policy which was being implemented at the time. After his contract expired in 2004, McManaman joined Manchester City for two more seasons before retiring from football. 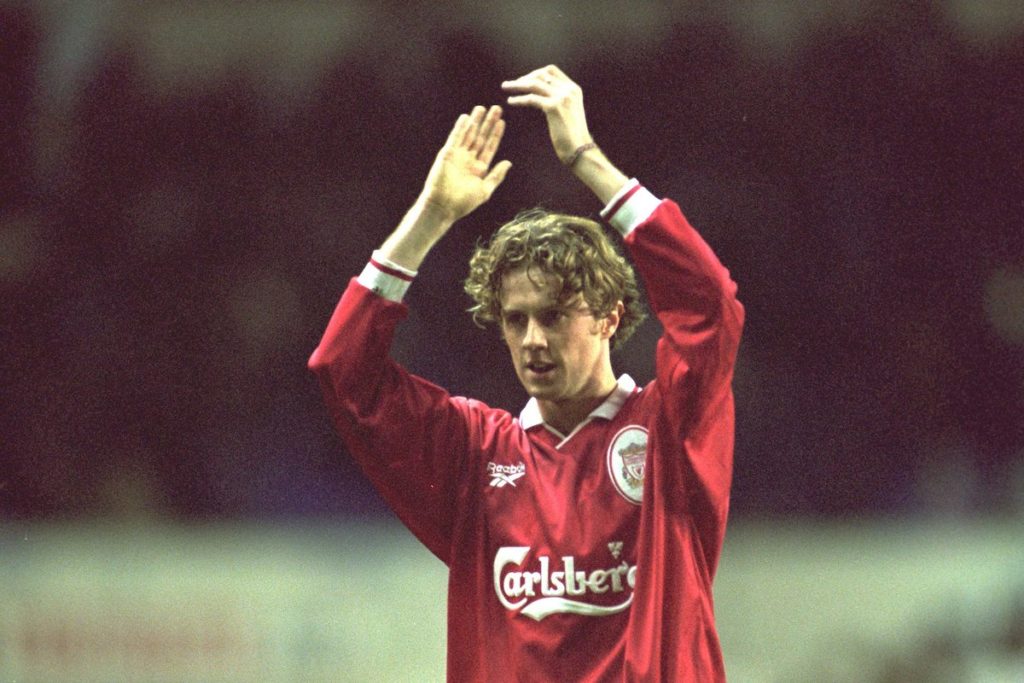 Regarded as one of the best midfielders of his generation, Xabi Alonso spent the majority of his career at Liverpool before moving on to Real Madrid. The Spaniard started of his playing career at Real Sociedad where he progressed through the youth system and reserve team into the first team squad. During his time at the Basque club, Alonso developed into a sensational midfielder who impressed with his precise passing abilities. His development eventually led to Alonso making a move to Liverpool in 2004 for a deal worth £10.7 million. It was at Liverpool where Alonso spent his prime and became a key part of a Liverpool squad which managed to win four trophies including the ‘Miracle of Istanbul’ Champions League final where Liverpool managed to win the trophy despite being 3-0 down at half time.

Despite his reluctance to leave the club, Alonso ended up moving to Real Madrid for £30 million in 2009 due to his differences with then-manager Rafael Benítez. The holding midfielder continued his consistent form for the team despite moving clubs, and was considered one of the team’s most consistent players. In his final season at the club, Alonso claimed his second Champions League winner’s medal as they defeated Atlético Madrid in the final even though Alonso was suspended for the game.

Alonso then ended up playing for Bayern Munich before he eventually retired from professional football.

Although Rafa Benítez didn’t play for the Real Madrid first team or Liverpool in his playing career, he has had the privilege of managing both teams. At the start of his managerial career, Benitez joined Real Madrid coaching staff by becoming the head coach of Real Madrid Castilla (the reserve team of Real Madrid) where he experienced great success. For a brief period he was also the assistant manager to Vicente del Bosque with the senior Real Madrid team before returning the coach the Real Madrid B team again.

Benítez eventually moved into senior management and despite a shaky start, he managed to experience great success at Valencia before becoming the Liverpool coach in 2004. During his time at the Merseyside club, the Spaniard won multiple honours including the infamous 2005 Champions League win where the side were 3-0 down at half time but managed to recover in the second half and eventually win the game on penalties.

Rafa Benítez left the club ‘by mutual consent’ in 2010 and went on to manage Inter Milan, Chelsea and Napoli. After spell at these three clubs, Benítez became the new Real Madrid manager in 2015. Unfortunately for the Spaniard, his time at the club only lasted for 7 months despite only suffering three defeats. It was his strained relationships with players which led to his dismissal. Benítez is currently in charge of Premier League side Newcastle United, but there is no doubt that he’ll be watching two of his former teams compete against each other.