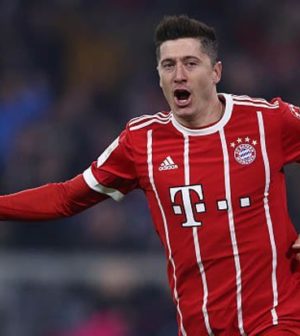 Manchester United manager José Mourinho has urged the Old Trafford hierarchy to pull out all the stops to try and snare Poland’s prolific goalscorer, Robert Lewandowski, from Bayern Munich. The German giants are reportedly interested in snapping up French forward Anthony Martial from United, but Mourinho is only prepared to sanction Martial’s departure to the German champions if he can have Lewandowski as part of the deal.

Martial has just 12 months remaining on his current deal at Old Trafford and appears to have fallen out of favour with Mourinho. Reports in the British press suggest there is a tug-of-war between Mourinho and the United owners, with the latter keen on keeping Martial and triggering their option to extend Martial’s contract for a further 12 months. Nevertheless, Mourinho has been a long-time admirer of Lewandowski’s abilities in front of goal and believes the Pole would provide the ideal competition for Romelu Lukaku as the squad’s central striker. 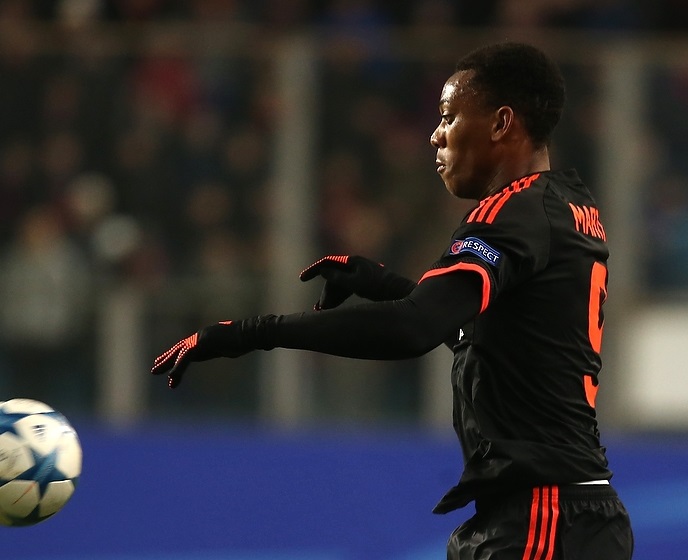 United are said to have slapped a £70 million price tag on Martial, but Bayern are not prepared to pay any more than £50 million to secure the Frenchman’s services. It is thought that Mourinho is keen on a Lewandowski-plus-cash deal instead. Lewandowski has been one of Mourinho’s prime targets since taking the Old Trafford hot-seat from Louis van Gaal in 2016. Lewandowski eventually committed his future to Bayern in the summer of 2016, with Mourinho instead opting to sign the enigmatic Swede, Zlatan Ibrahimovic. Lewandowski again spurned Mourinho and United’s advances last summer, with the Red Devils then turning to Everton’s Romelu Lukaku to seal a £75 million switch from Merseyside. However, the timing might just be right this month, with Lewandowski’s agent reportedly close to Mourinho and the United hierarchy, keeping them informed of developments at Bayern’s end.

However, new Bayern boss, Niko Kovač appears loathed to allow his number-one frontman to leave. Kovač confirmed that the “status is that he will not leave the club because he’s [their] top striker”. Kovač reiterated that Bayern would not consider “giving him away” to the likes of United. The Croatian, who won the DFP-Pokal with Eintracht Frankfurt before taking the reins at the Allianz Arena this summer, has been in the Bundesliga betting news recently reinforcing that the Pole is a “world-class striker” and that he has “told him [Lewandowski] how much I rate him”.

Although Lewandowski struggled to raise his nation in the recent 2018 World Cup, failing to hit the back of the net in any of Poland’s three group games, the 29-year-old still enjoyed another prolific campaign at club level. He averaged almost a goal a game, with 29 league goals in 30 Bundesliga appearances. Lewandowski also averaged one-in-two in the Champions League. Lewandowski’s goalscoring record has been imperious since the 2011-12 campaign, when he transformed Jürgen Klopp’s Borussia Dortmund side. It’s possible that Mourinho believes Lewandowski to be a more reliable goal-getter than Lukaku, with the Belgian having a tendency to going missing in the big games last season. If Martial does move on from United, it does pave the way for Marcus Rashford to stake a first-team place, having had a relatively on-off Premier League campaign last term.