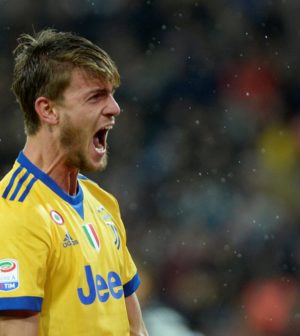 According to Calciomercato, Daniele Rugani’s contract talks have stalled with Juventus, opening the door to a move away from Turin. It’s good news for Chelsea, with manager Maurizio Sarri having been keen to bring the centre-back to Stamford Bridge for some time.

The new Blues boss was previously rebuffed by Juve and Rugani when making a summer enquiry, but the 24-year-old’s lack of playing time this season could see him make a U-turn on the decision. Leonardo Bonucci’s return from AC Milan has caused Rugani to be on the periphery.

The Italian international, who re-joined from Empoli in 2015, has made just two appearances in all competitions this season. He’s been an unused substitute most weeks and may not sign a new deal with Juventus if first-team football continues to allude him.

Chelsea could capitalise on the situation and make an enquiry when the winter transfer window opens in January. The Londoners have Antonio Rudiger, David Luiz and Andreas Christiansen as options at centre-back, but Gary Cahill’s expected departure in the new year means Sarri will need a replacement.

Rugani has made 69 appearances in all competitions for Juventus, winning three Serie A titles and three Coppa Italias so he’s no slouch. Sarri would have seen the defender up close when he was in the Serie A as manager of Napoli too.