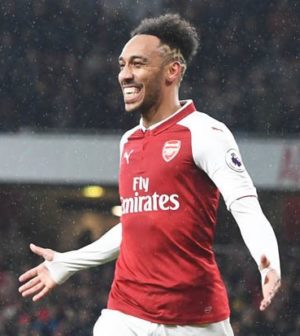 Arsenal will get within one point of Chelsea and the UEFA Champions League places with victory at Bournemouth this afternoon.

Bournemouth are as high as eighth in the table and victory would see them end the weekend in sixth. However, they did lose back-to-back games before the international break, including a 2-1 loss at Newcastle United.

Eddie Howe is going with a 4-4-2 as Joshua King is available again today. Fellow striker Callum Wilson has six goals on the season whilst left winger Ryan Fraser is the dangerman.

The Cherries have conceded two goals in each of their past two games after keeping three successive clean sheets prior to losing at home to Manchester United.

Unai Emery is going with a 3-4-3 formation today with Héctor Bellerín and Sead Kolašinac bombing on from full-back.