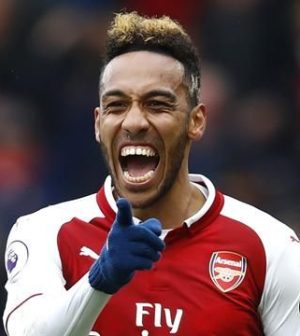 In-form Arsenal travel to 19th-place Southampton this afternoon looking for a further three points to boost their battle to finish in the top four.

Unai Emery was able to rest his key players for the UEFA Europa League tie at home to Qarabağ on Thursday so there should be no negative impact on today’s game fitness-wise.

Ralph Hasenhüttl hasn’t been given the easiest starts as the new Southampton manager.

The two teams for this afternoon’s game at St Mary’s are confirmed as:

Teenage full-back Yan Valery continues his run in the first-team having only recently made his debut for the Saints. Mr Own Goal, Wesley Hoedt drops to the bench as Jannik Vestergaard, Jan Bednarek, Maya Yoshida combine as the central defence of a back five.

Unai Emery doesn’t have his starting centre-back trio for today’s game, with Sokratis Papastathopoulos, Shkodran Mustafi and Rob Holding all missing. The latter two suspended and the former injured for the remainder of the season. Full-backs Stephan Lichtsteiner and Nacho Monreal move into centre-back roles today with Laurent Koscielny making his first start of the season, at the heart of the defence.

In-form Pierre-Emerick Aubameyang continues in the central striker role, flanked by Henrikh Mkhitaryan and Alex Iwobi as Alexandre Lacazette is only a substitute once again.