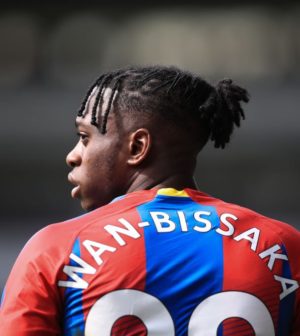 Manchester United have completed the signing of England under-21 right-back Aaron Wan-Bissaka in a £50 million deal from Crystal Palace .

United’s latest signing has been on international duty at the European Under-21 Championship in Italy and San Marino earlier this month. He joined the Crystal Palace youth academy when he was 11 years old, coming up through the ranks to make his Premier League debut for the club last year.

The deal is yet to be formally announced by record champions of England.