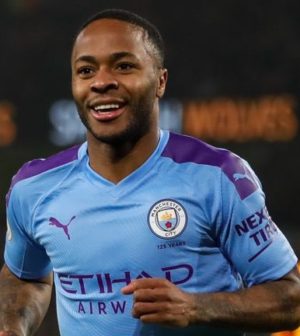 The Premier League is back! And back with a bang as Manchester City host Arsenal in the second game on Wednesday.

Pep Guardiola’s side are looking good to finish in the top four whilst Arsenal could do avoiding defeat if they’re to have any chance of qualifying for next season’s UEFA Champions League.

Should Manchester City fail to win tonight then Liverpool will be crowned 2019-20 Premier League champions.

Gabriel Jesus gets the nod up front for the hosts, supported by Raheem Sterling and Riyad Mahrez in the front three, supplied by Kevin De Bruyne, David Silva and Ilkay Gundogan in midfield.

The three-month absence has allowed Leroy Sane to regain his fitness and takes his place among the substitutes. The German forward has not made a single Premier League appearance so far this season after tearing his ACL in the FA Community Shield back in August

I am expecting Mikel Arteta to play one on top which probably means Eddie Nketiah will lead the line, Pierre-Emerick Aubameyang down the left and Bukayo Saka switching to the right.

Pablo Mari partners Shkodran Mustafi in the middle of the back four, with Hector Bellerin and Kieran Tierney both fit to start.