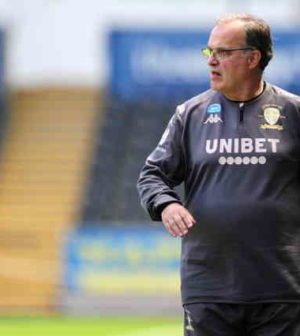 Leeds United travel to defending champions Liverpool in their first Premier League game in more than 16 years this evening.

Marcelo Bielsa has claimed he will continue to play his free-flowing football even away to the best team in England today.

The Reds have been quiet during the transfer window and were beaten in the FA Community Shield on penalties a fortnight ago.

Jordan Henderson returns after missing the Community Shield whilst there are no surprises named by Jurgen Klopp.

Youngster Curtis Jones is among the substitutes.

Leeds United fans will be relieved to see Kiko Casilla benched with Illan Meslier arriving between the posts this summer.