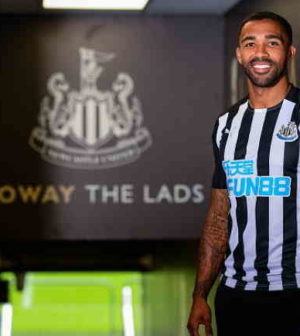 Newcastle United have today completed the signings of Callum Wilson and Ryan Fraser from Bournemouth, following the south club’s relegation from the Premier League.

England international Wilson has signed a four-year deal on Tyneside following his £20 million move, whilst Fraser arrives on a free transfer, signing a deal for five years.

Ryan Fraser caused controversy during lockdown when he told Bournemouth he wanted to leave over the summer with 10 games still to play. He did not play again for Eddie Howe’s side.

Winger Fraser has been particularly good at winning penalties during his time in the Premier League and is a nifty winger.

This pair join Mark Gillespir and Jeff Hendrick to join the Magpies this summer.