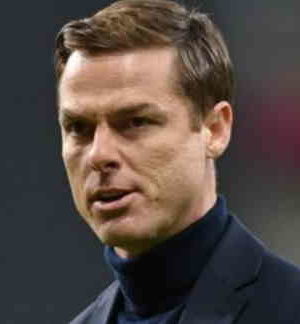 Tottenham Hotspur have now won just two of their last eight Premier League matches after conceding a late equaliser at home to draw with Fulham on Wednesday night.

Harry Kane’s diving header from Sergio Reguilon’s cross from the left wing gave the hosts the lead on 25 minutes. By this time, Alphonse Areola had already pulled off two stunning saves to deny Son Heung-min from close range.

Harry Winks forced another save out of the Fulham goalkeeper with a 35-yard effort in the second half before Son hit the inside of the post with a scuffed left-footed effort.

The further the game went on the more Tottenham started to sit back. They were made to pay with a superb run and cross from Ademola Lookman down the wing, headed home by Ivan Cavaleiro in the final 20 minutes.

Hugo Lloris then had to deny Ruben Loftus-Cheek a chance to win the game. The midfielder had put in an excellent performance over the course of the game, and was a key part of the Cottagers getting back into the game from 0-1.

Sergio Reguilon thought he’d won the game in the closing minutes but for Son being offside in the build up. Tottenham never came close to scoring again afterwards.

Anyone who backed Spurs pre-game or even before they opened the scoring will have done well to cash out over at oddsgurus.in/cashout prior to conceding their equaliser.

The draw leaves Spurs down in sixth, two points outside the Champions League places and six points behind leaders Manchester United.

Mourinho’s side have taken just 10 points from their last eight games – comfortable wins at home to Arsenal and Leeds United, but have dropped points in defeats at Liverpool and home to Leicester City over the past few weeks.

The North London club have also drawn away to Crystal Palace and Wolverhampton Wanderers in games they were widely-expected to win.

A valuable point for Fulham, who are now two points from safety and with two games in hand on Brighton & Hove Albion directly above them.