Vacancy at Arsenal (and it’s not the centre-back position!) 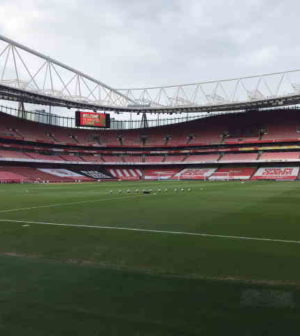 Arsenal are one of the leading football team’s when it comes to video content and social media, in our opinion.

It appears their popular content and pages require urgent help to maintain as the Gunners have published a job vacancy today:

The role is for a Live Producer, whose responsibilities will include:

The vacancy was only published this morning, February 25th. Anyone interested in the role will have to update their CV quickly and apply
as Arsenal have set a deadline of Sunday February 28th.

Skills required for the role are as follows:

Arsenal are in UEFA Europa League action later this evening when they travel to Greece (yes Greece) to face Benfica in the home leg of their Round of 32 tie. The two teams are tied at 1-1 from the first leg over in Italy (yes Italy) last week.