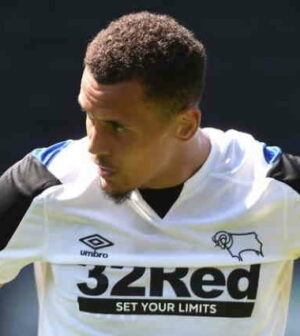 Derby County have announced the signing of Ravel Morrison on a free transfer just minutes before they start their 2021-22 EFL Championship campaign.

The Rams are set to kick off at 15:00 at home to Huddersfield Town in their season opener.

Morrison will be reunited with Wayne Rooney, for whom they played together at Manchester United when the midfielder was a youngster in Sir Alex Ferguson’s side.

Now 28 years old, Derby’s latest signing’s career has been plagued with attitude issues and jumping from one club to another. In fact, here’s Ravel Morrison’s career ( league appearances in brackets):

The three-time Jamaican international saw his spell in the Netherlands ended by mutual agreement in January 2021. He had been training with Derby over the summer before today’s announcement.

Rooney’s side are currently under a transfer embargo, allowing the East Midlands club to sign a maximum of five free transfers and/or loan signings.

Fans have every reason to fear for the worst at Derby, with a squad and inexperienced manager that appear capable of setting a second tier record low points tally.