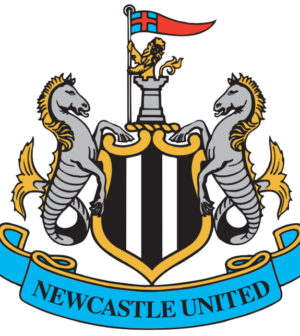 Rumours have been swirling that the Newcastle United manager Steve Bruce would soon be replaced, and when confirmation of the new owners came it had been made an inevitability ad sites took odds on the probability of leaving, the biggest sites are still taking offers however if you can find many more options like these online looking at who’ll replace him – but who will look to take the position, and can more success be found for Newcastle with the richest owners in world football?

Lucien Favre – Now the odds-on favourite to join over the recent days as the announcement had been made more official, it seems the Swiss coach may find work at Newcastle after leaving Borussia Dortmund last year. With familiarity with one of Newcastle’s stars in Maximin despite not seeing eye-to-eye previously, Favre could be a good call and a go-to choice, which is what puts him at the top of the bookies list currently.

Antonio Conte – Coming in as a second favourite being pegged for the role since rumours around Bruce’s exit became public, Conte has been looking for something new since leaving Inter Milan in  the summer. With multiple wins under his belt with Juventus and Chelsea amongst others, he’d certainly be a valuable asset to the team but with mixed information through Italian and UK publications around interest, there’s a lot still up in the air, and with credentials like his, he could walk into any top job in football – so it’ll be whether or not Newcastle is even on his radar.

Eddie Howe – Previously at the top of the list as one of the favourites, but has slipped down the order since then – he was previously the favourite to replace Steve Bruce prior to the Saudi takeover of Newcastle having been out of work since leaving his previous position in the summer of 2020 – there are some big names in the running for the position though, and whilst having put out a statement suggesting he’d be keen to take the role, the decision will be out of his hands and with the new owners instead.

Some other names have started to make the short list too with Paulo Fonseca being the latest favourite to be added to the hat, Roberto Martinez has been mentioned here and there too, and other unlikely options like Brendan Rodgers and the possibility to coax him away from his comfy position at Leicester. A decision will likely be made within the coming days and there will be lots of rumours until then, but it’ll be interesting to see who the new owners will go for and what sort of impact this will have on the direction of the team as a whole.