4 teams book their place into Champions League second round 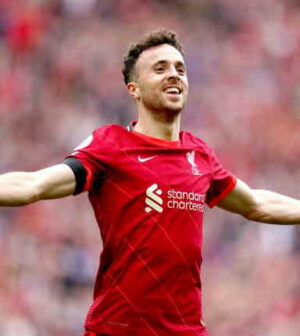 On Tuesday, Barcelona picked up a vital 1-0 win away to Dynamo Kiev to give the La Liga giants a good chance of progressing to the second round.

The managerless side move above Benfica into second place, behind Bayern Munich, for whom they face both sides in their remaining games.

Bayern‘s 5-2 win over Benfica the same evening confirms their progression to the knockout stage, with a maximum 12 points and a +15 goal difference.

Cristiano Ronaldo scored a stoppage time equaliser for Manchester United in their 2-2 draw away to Atalanta. The result keeps Ole Gunnar Solksjaer’s side top of Group F, ahead of Villarreal on head-to-head record, two points ahead of the Italian side and four ahead of Young Boys.

Juventus‘ 4-2 victory over Zenit St Petersburg has booked the Italian side’s into the second round with maximum points. They are three ahead of Defending champions Chelsea, who now need just one point from their final two games to be assured of their own progression.

Manchester City’s 4-1 hammering of Club Brugges keeps Pep Guardiola’s side top of Group A, one point ahead of Paris Saint-Germain. Neither side are yet guaranteed progression just yet with the Belgian side hanging in there.

Liverpool are the first English Premier League side to progress. Their 2-0 win over Atletico Madrid at Anfield means they have already won the group. FC Porto moved into second courtesy of a 1-1 draw at AC Milan.

The fourth team to confirm their place in the Champions League second round are Dutch champions Ajax. Erik ten Hag’s side came from behind to beat 10-man Borussia Dortmund 3-1 in Germany.