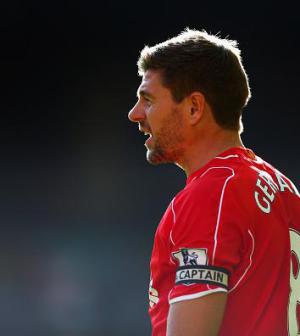 The 34-year old will join up with the California-based side when his contract is up with the Premier League side in June.

Steven Gerrard will almost-certainly end his career in the USA after spending 17-years with his boyhood club, winning 10 honours along the way.

LA Galaxy head coach and general manager Bruce Arena had the following to say following the confirmation that his side had completed the signing of the Liverpool legend:

“We’re very pleased to acquire a player of Steven’s caliber, experience and character.

“He is one of the most decorated players in the world and will join our team with a wealth of success playing at the highest level of the sport.

Steven will be an excellent example to our young players and we’re excited to add him and his leadership to an already talented roster.”

Arena praised Gerrard’s influence on the young players currently at LA Galaxy, something he could have been useful for at Liverpool next season and beyond.

To back up the head coach’s claims that Gerrard is one of the ‘most decorated players in the world’, here are a list of the Liverpool captains medals: