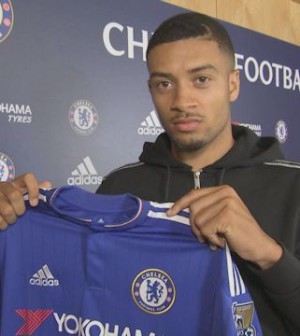 In one of the more surprise transfers of the day, Chelsea have completed the £4 million signing of Michael Hector from Championship side Reading.

The defending Premier League champions officially confirmed the transfer on their official website and have posted a photo of the 23-year-old holding the club’s official shirt.

Hector is a centre-back who came through the Reading youth academy but did not make his debut for the club until the second half of the 2013-14 season.  He made nine league appearances for the Royals that season before becoming a regular in the Championship last season.

He has signed a five-year-contract at Stamford Bridge, but will return to Reading where he will spend remainder of this season back on loan at the Madejski Stadium.

Despite being born in London, the youngster has represented Jamaica at international level and started all three of their matches at this summer’s Copa América.

Michael Hector is Chelsea’s second centre-back signing of the day following the capture of Papy Djilobodji from French Ligue 1 side Nantes.  The Senegalese international will be in the first-team squad to compete with John Terry, Gary Cahill and Kurt Zouma for game time for the remainder of the season.

Here is the photo of Michael Hector posing with his new Chelsea shirt: 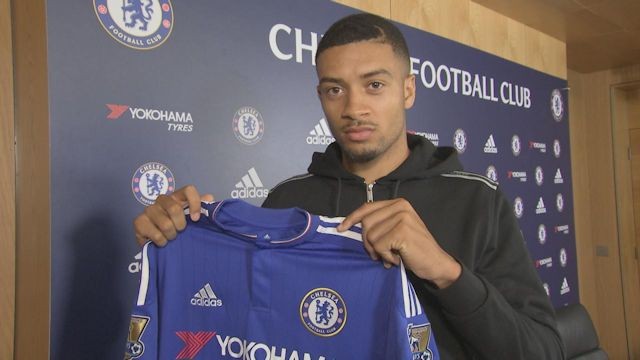