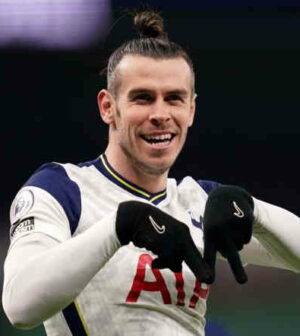 The second North London Derby of the 2020-21 Premier League season kicks off from the Emirates Stadium in under an hour’s time.

Hosts Arsenal are unlikely to finish in the top four this season but victory today would help spoil their rivals’ chances.

Tottenham Hotspur have won their last three in the Premier League and were at home in the Europa League on Thursday night, whilst Mikel Arteta’s side were away in Greece.

The two lineups for this afternoon’s game are confirmed as:

Alexandre Lacazette leads the line for Arsenal today as Pierre-Emile Aubameyang has dropped to the bench for apparent disciplinary reasons.

Bukayo Saka and Martin Odegaard will support the striker whilst Granit Xhaka and Thomas Partey look to win the ball back for their side in front of the back four and start attacks.

Cedric Soares starts ahead of Hector Bellerin at right-back.

Spurs have conceded just one goal in their last three Premier League victories, despite looking vulnerable on large spells this season.